Adellco has completely redeveloped some of New York City's most successful properties including the 230-unit Wimbledon on the Upper East Side and 166-unit Instrata Gramercy, formerly the Elektra, creating tens of millions of dollars worth of additional value through the complete repositioning and renovation of existing properties. Adellco recently purchased the Brewster, a 144-unit pre-war building on the Upper West Side, just steps from Central Park. We also manage and are redeveloping Instrata Nomad, formerly the Madison Belvedere, a 404-unit, 50-story building in NoMad.

Adellco redevelops existing properties both as an owner and as a third party. In all cases, we play the role of an owner on the ground, and are the only true New York City multifamily "owner" that can be hired as a fee redeveloper.

By purchasing properties with below market rents and redeveloping them over a two-year cycle, we have been able to increase rents by 30-50%, which generally equates to a net operating income increase of 45-75%.

Additionally, turning a Class B property into a Class A property can turn a non-core asset into a core asset, allowing it to be valued at a more aggressive cap rate on exit. All told these improvements can lead to a near-doubling of asset value for a property post-redevelopment. 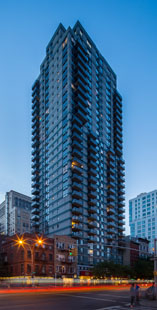 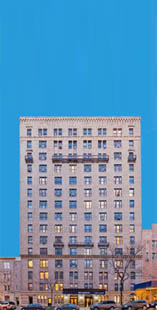 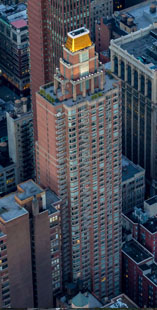