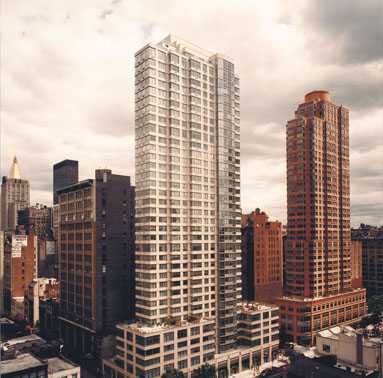 Few developers can claim to have had the impact on a New York City neighborhood that Adellco has had on Chelsea.

Adellco was responsible for the rezoning of the Sixth Avenue Corridor in Chelsea, from 23rd to 31st Streets, to high-density residential use. This rezoning, which was approved in 1995, was the largest privately-led rezoning in New York City history.

Adellco has extensive experience with many Federal and local programs that allow for zoning bonuses, bond financing, tax abatement and luxury decontrol, including the 421-a, 80/20, Inclusionery Housing, J51, Master Capital Improvement, and LEED programs.

Adellco also has experience in the art of assembling adjacent properties and maximizing air rights, to create the largest possible building on a given site.